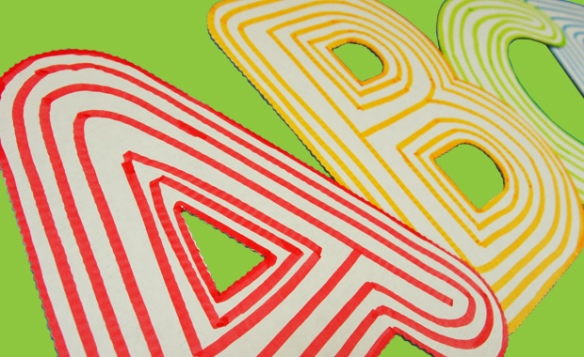 Practice essential tracing skills while learning the letters of the alphabet!

Here at Roylco, we believe that the key to perfecting essential writing skills is through primary tracing. Learning to trace is a necessary skill to learn because it helps a child learn how to develop fine motor control while holding his or her writing tool and acquaints him or her with learning to draw lines, curves, corners and more. In addition, tracing teaches repetition. Through repetition, children will learn to distinguish between letters of the alphabet while having fun! 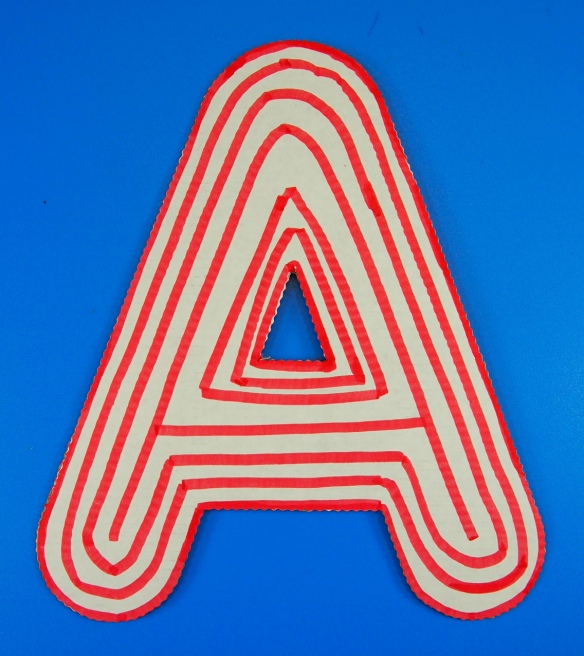 Next, trace the marker around the entire outside edge of the letter. Remember to trace any inside edges as well (such as the triangle in the center of the letter A). Keep radiating the lines inward until the letter looks something like this: 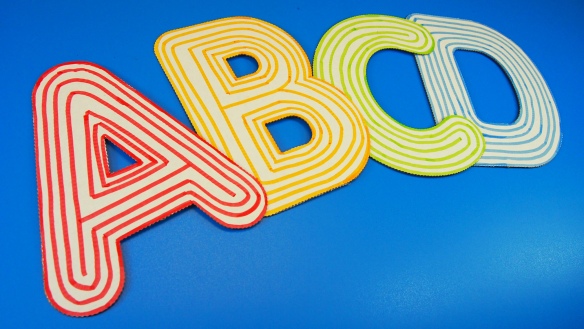 Keep experimenting with different colors! Continue tracing the lines until your students are able to write the letters out individually on their own!